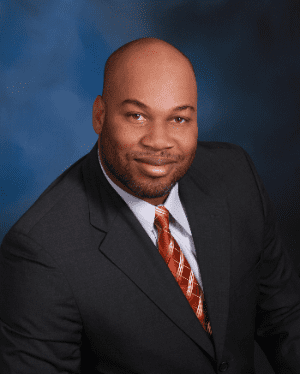 Committed to excellence in his craft, respected by his colleagues and heralded by his patients, Dr. Chukwuemeka Onyewu, aka the Real Dr.O, is a seasoned professional who has successfully performed thousands of procedures on trusting patients seeking to enhance their beauty, correct defects, or improve function. Dr. Onyewu has emerged on the medical scene as one of the nation’s leading plastic and reconstructive surgeons.

Dr. Onyewu has a special interest in body sculpturing using liposuction and fat transfer and breast surgery, including augmentations, reductions, lifts, and reconstruction for breast cancer. He is also passionate about helping those less fortunate, co-founding Sustainable International Medical Missions (SIMMS), a non-profit organization the has done over 19 free medical missions in Africa including missions to Sudan, Cameroon, and Nigeria.

Office Hours
Get in touch