LIPOSUCTION IN MEN: DIFFERENCES TO ANTICIPATE

A growing number of men are getting cosmetic procedures to enhance their looks. In 2017 alone; men accounted for about 1.3 million procedures (about a 29% increase since 2000) with Liposuction as the most common. Given this, it’s surprising that finding literature geared towards the male experience is still difficult.

Have you ever noticed that men seem to have a much easier time losing weight than women? Or those women seem to store fat in different places than males? It turns out that there are many differences between males and females when it comes to fat.

Women store more fat in their bodies, on average, than men do – about 6 to 11 percent more, even though men on average expend more energy. The most likely explanation being that women need to store more energy since they birth and feed babies.

Another major difference has to do with where fat is stored on the male versus female body. Men tend to have their fat gather around the stomach and the middle of the body. This is why men typically have a “beer belly”. Women, on the contrary, store fat mainly in the hips and thighs (called the gluteal-femoral area). This fact alone makes a surprising difference in the ability of either sex to metabolize the adipose tissue.

Metabolism is your body’s ability to turn fat (and other energy sources in the body) into energy. Scientific studies have proven that fat stored in the belly and middle is much easier to metabolize than fat located in the gluteal-femoral area. This, combined with the greater proportion of fat in the females' body, means that weight loss tends to be much more difficult for women.

This “male fat distribution”, independent of total body fat, carries an increased risk of metabolic diseases, such as Type 2 Diabetes and atherosclerosis.

Another interesting difference is in the structure of fat. Men tend to have more “fibrous” fat while women have more “fluffy” fat.

“Fluffy” fat is mushy and easy to jiggle. Female specific hormones cause this kind of fat to accumulate. This kind of fat is very soft, rounded and lightweight so when you lose fluffy weight the effects may not be as pronounced on the scale, but because it occupies so much space, you will notice your clothes fitting much loser. It is typically found at the lower abdomen, hips and thighs.

“Fibrous” fat is a much tougher kind of fat and is usally set in rolls. Due to its tough nature, this kind of fat also does not squish around as easily. Fibrous fat is also harder to remove because the fibers that fomr around and between the fat cells hold it firmly in place. It is also possible for fluffly fat to turn into fibrous fat, most commonly due to pressure from ill fitting clothes/garments.

After the procedure you can expect to feel some pain and discomfort, there will also be some brusing. Since the type of fat found in males is much tougher, Liposuction on them tends to be more aggressive thereby causing more brusing. Regardless, pain after liposuction is moderate and should be managable. You will receive a prescription for medication that will help ease the discomfort.

Liposuction can cause signifcant swelling, due to the discussed differences, men typically experience more swelling. A compression garment is recommended in the post op period, this will help with the swelling. A seroma, a build up of fluid where tissue has been removed can occur. Depending on the size and symptoms, the body usually reabsorbs the fluid. Some larger or painful seromas may need draining.

Skin typically shrinks after liposuction, in varying degrees for different individuals. Researchers have found that male skin is more easily distensible but has a lower ability to recover after stretching in comparison to women. Since there's so much variation in the degree of skin shrinkage, this a difference that could be negligible.

An experienced plastic surgeon will be able to address any and all issues, when and if they occur. Most patients experience minimal to moderate pain and swelling, with no complications. Remember that how well the recovery process goes, to a considerable extent is dependent on you. Follow all your surgeon's instructions, stay hydrated, don't lay in bed all day (Don't push it too soon either) and get ready to enjoy your body!

Liposuction is a surgical cosmetic procedure used to eliminate unwanted pockets of fat with the aim of improving the body's contour. Lipo is one of the most common plastic surgery procedures and continues to rise in popularity... 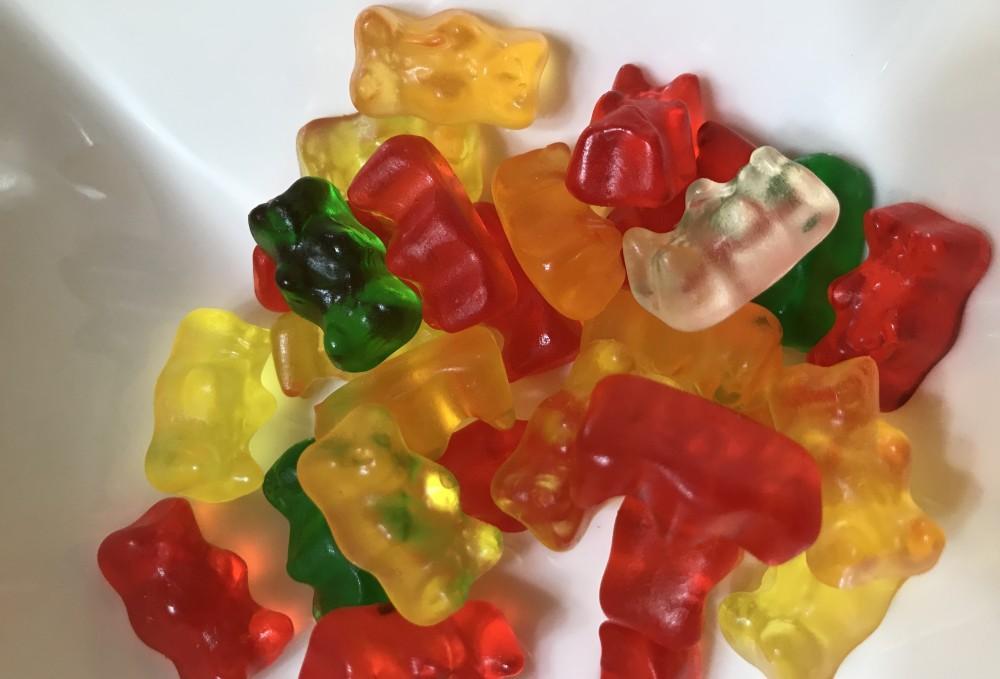 With the rising popularity of gummy bear implants for breast augmentation, it is important to clear common misconceptions... 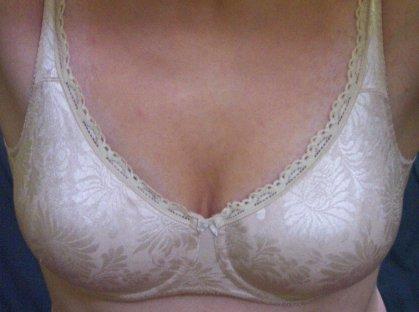 Breast that sag is a common problem for women at some point in their lives. A breast lift restores a firmer, perkier, more aesthetically pleasing shape to droopy breasts which can make bras fit more comfortably, improve body contour & boost confidence!